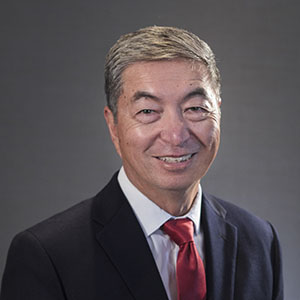 The Founder and President of Lone Cypress Energy Services, Mr. Brooks has more than 35 years of experience in the oil and gas industry. His primary experience is in the areas of engineering, operations, construction and business development. As the Vice President of Engineering for Frontier Energy Services, Mr. Brooks was responsible for design, engineering, procurement, construction and project management for the development and construction of the Alpha Crude Connector (ACC), an oil gathering system located in southeast New Mexico and West Texas. The ACC oil gathering system was comprised of more than 350 central tank battery receipt points, 500 miles of pipeline, and four separate pumping stations with 350,000 barrels of storage capacity. Prior to his work at Frontier Energy Services, Mr. Brooks served as Vice President of Engineering and Operations at Seminole Energy Services from 2004 to 2014. During his tenure at Seminole, Mr. Brooks was instrumental in the growth of the firm’s midstream services division, leading development of grass root projects in gathering, processing, treating and rail terminal facilities in the Mid-Continent and Mid-Atlantic regions. Mr. Brooks was also one of the founding members of Impact Energy Services, a mid-stream services company, where he served as Vice President of Engineering and Operations until the sale of the company to Seminole Energy Services.  Mr. Brooks received is Bachelor of Science in Petroleum Engineering from the University of Oklahoma. 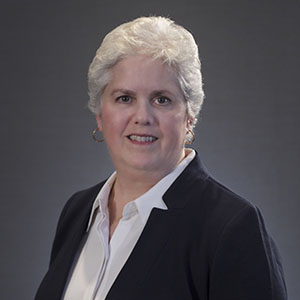 Jan Honaker has over 30 years of oil and gas experience and has participated in all facets of natural gas and crude oil from wellhead to market.  As Director of Scheduling and Contract Administration for Frontier Energy Services, LLC, she had many responsibilities including marketing, scheduling, settlement, accounting, human resources and more. Ms. Honaker sold production to most major marketing companies and scheduled on all midcontinent interstate and intrastate pipelines and in the regions of company assets. She also processed and reconciled the monthly settlement of production and sales and managed pipeline imbalances. Responsible for human resources, Ms. Honaker managed payroll, benefits and legal matters for more than 50 office and field employees. Prior to Frontier Energy, Ms. Honaker worked for Continental Natural Gas, Inc. where she scheduled, reconciled, invoiced, remitted payments, managed imbalances and accounted for all facets of midstream services. When CMS Energy acquired Continental Natural Gas, Inc., Ms. Honaker continued gas scheduling for CMS Field Services, Inc. Ms. Honaker earned her bachelor’s degree in Business Management from Oklahoma State University. 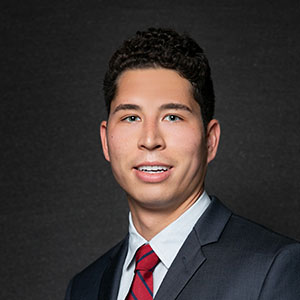 Mr. Brooks serves as the Vice President of Engineering and Operations for Lone Cypress Energy Services. As VP, Mr. Brooks is responsible for all aspects of engineering design and project management for the entirety of Lone Cypress’ operations. Mr. Brooks’ experience encompasses upstream E&P operations, midstream system design and construction, and the development of renewable energy infrastructure. During his Lone Cypress tenure, Mr. Brooks has been involved in the engineering design, materials procurement, and construction of a wide range of energy infrastructure. This infrastructure includes gas cryogenic plants, crude and natural gas gathering systems, wellhead treating and process facilities, CDPs and compressor stations in the Oklahoma STACK and Texas Austin Chalk formations. Mr. Brooks’ renewable experience spans the development of hydrogen generation projects, carbon capture facilities, and waste to energy projects (i.e., MSW to SRF, Biomass to RNG and hydrogen). These projects span domestic jurisdictions including California and the Northeast, as well as international work in Canada. In addition to his role at Lone Cypress, Mr. Brooks also serves as Chief Commercial Officer for American Hydrogen. Prior to joining the Lone Cypress team, Mr. Brooks worked as the Engineering Project Manager for UMC Energy Solutions, a production equipment manufacturer based out of Midland, TX, and as a Reliability Engineer for Explorer Pipeline. Mr. Brooks received his Bachelor of Science in Petroleum Engineering from the University of Oklahoma and his Master of Business Administration from the University of Tulsa. 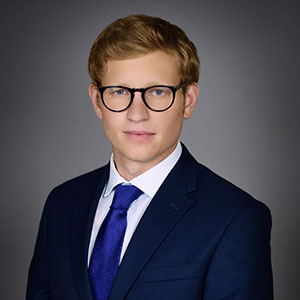 Mr. Rohleder serves as the Director of Finance for Lone Cypress Energy Services. He is also the Co-Founder and Portfolio Manager at New American Energy. He is responsible for the implementation of the firm’s pure play clean & environmental technology fund’s investment strategy. In addition to his role at New American Energy, Mr. Rohleder serves as an Independent Director at BioHiTech Global (NASDAQ: BHTG) and as a Senior Advisor at Ardour Capital. Prior to this, he served as the Chief Operating Officer at Merit Holdings Group, a private ESG investment firm. Mr. Rohleder began his career at Dwight Capital. He is a Contributor at Climate & Capital Media, and has been featured in Forbes, Hedge Fund Monthly, Yahoo! Finance, and Energy Trend for commentary on global energy markets. Mr. Rohleder is currently pursuing his Master of Environmental Studies with a concentration in Environmental Technology, and his Master in Law with a concentration in Technology Law from the University of Pennsylvania. Mr. Rohleder received his Master of Science in Sustainability Management with a concentration in Environmental Economics from Columbia University. Mr. Rohleder completed his undergraduate studies at the University of Oklahoma, graduating Summa Cum Laude and Phi Beta Kappa. 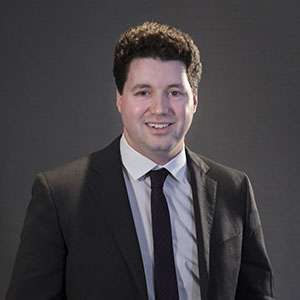 Mr. Gold is the Director of Operations at Lone Cypress Energy Services. In addition to this, Mr. Gold serves as Co-Chief Investment Officer at New American Energy, a diversified energy company with offices in Tulsa OK, and New York.  Mr. Gold possesses extensive experience in traditional energy, industrial and petroleum engineering, and investment management. Prior to joining Lone Cypress, Mr. Gold was a Portfolio Manager at Alhambra Holding Inc, a multi-strategy asset management firm. Mr. Gold began his career as an engineering consultant for HP Engineering. Mr. Gold received his Bachelors of Science in Mechanical Engineering from Texas Christian University and his Masters of Business Administration from the University of Tulsa.